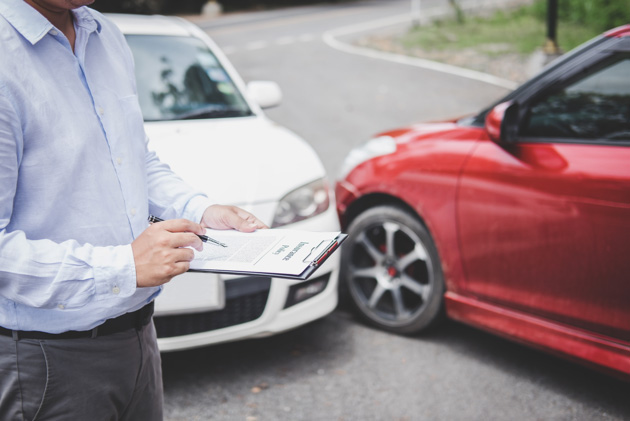 In the recent case of Stewart v. The Corporation of the Township of Douro-Drummer, 2018 ONSC 4009 (CanLII), it was established that there is no duty of care on a taxi driver to ensure a drunk passenger is wearing a seatbelt.

By way of brief background, the plaintiff was the front-seat passenger of a taxi. He was intoxicated, as were the other passengers he was traveling with. The taxi driver was aware the passengers were intoxicated. He did not take steps to ensure any of the passengers were wearing their seatbelts. During the trip, the plaintiff was in and out of consciousness. At one point, the taxi was traveling through an intersection with the right of way when another vehicle drive through a stop sign, hitting the taxi. The taxi driver was not at fault for the collision.

The defendant insurer argued that the taxi driver owed a duty of care to the plaintiff because it was apparent that he was intoxicated and was, therefore, a vulnerable individual who could not care for himself. The trial judge rejected the insurer’s argument, finding that such duty of care did not presently exist in Canadian law and, further, that the insurer was suggesting a positive duty, which the Court rejected at paragraph 113 of its decision:

Thus, the bottom line is that YOU are responsible for your own safety and your own seatbelt. Make sure you buckle up at all times!